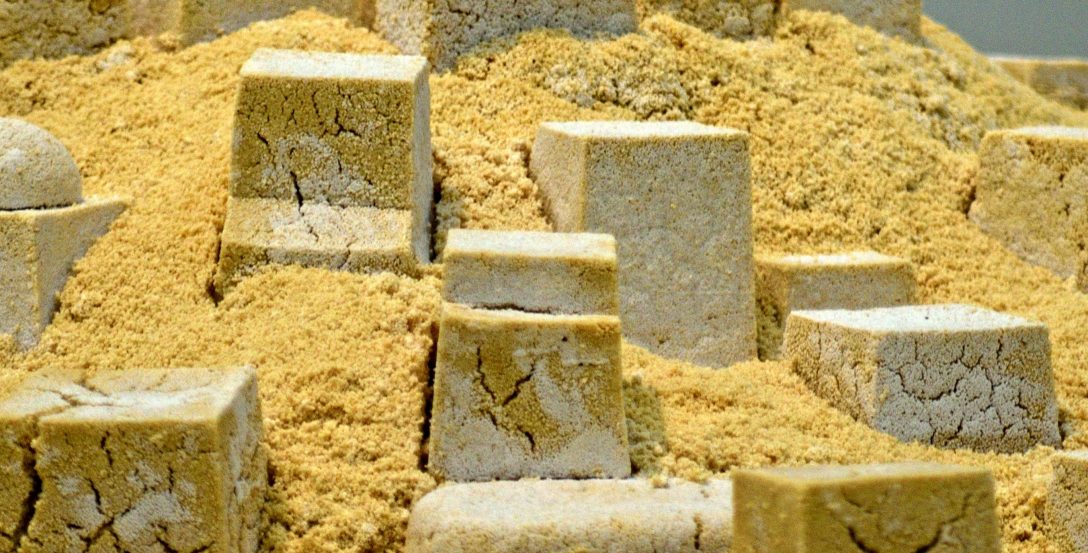 A November evening of last year the music ensemble of the community school performed a brilliant rendition of the song “Perfect” by Ed Sheeran, so well accomplished that it was the highlight of the Christmas Concert. In the other songs – “Seasons” by Vivaldi and“Behind your Eyes” in the Limp Bizkit version, which were far more my cup of tea than the smooth, clean note arrangement of the first one – there were many mistakes: one kid went out of tune, one other did not catch up with the time, another missed a bar, and the obvious reason was the pieces were much more complicated! Overall, it was a beautiful recital where the perfect moment was indeed “Perfect”. That was when I liked that song for the first time. This morning we heard it on the car radio while we were in the school run congestion. We looked at each other acknowledging the shared memory and the start of the day became more heartening.

“Do you remember when I played it so well?” she asked me. We agreed that its simplicity has a double side: it is pleasant and boring at the same time.

How am I so demanding of pop music while my attitude towards food is of a different kind, so that complicated recipes and instructions do not add significant value to taste? A friend of mine, who is an accomplished singer, piano and guitar player told me, “The music world is going simple, and we will be persuaded in some way that simple music is good.” I said I would be barricading against that threat and added, “Why are we so much bothered by the opposite trend in the kitchen world, where you have to conjure up dishes so complex and fantastic that will be rejected by a battery of inhumane judges (and also inhumanely rich) if pistachios are not from Bronte (a remote Sicilian town), basil does not come from Cinque Terre (that is in Liguria) and the horrendous meat is a little overcooked or the opposite, undercooked, which is still worse as in that case we would be playing vampires. Someone would find playing vampires fun, and I could have my part in laughing over stainy beetroot blood. Apart from this, why is it wrong to roast the aubergines for “Parmigiana” instead of deep frying them? Once they are in the baking tray and the oven is on for forty minutes you have time to sit at the piano and play that song! According to the experts, baked food cannot stand the test against fried food. This and other cooking nightmares I will not tolerate and while I am still complaining against the frying addicts I would make a quick sundried tomato pesto with a good handful of basil, two or three spoons of pine nuts or cashew nuts, natural yeast flakes and olive oil. Using the mixer slowly of course, not the mortar. The next day, I would take a little leftover pesto that was not used on pasta the evening before and spread it on a pita bread, cook a red/yellow/green pepper (with a garlic clove) in the pan and stuff it inside the pita together with some rocket and a few minced olives, cut the mango, pour a green juice in a cup and make my lunch.

The plate looked perfect to me. I would enjoy it while I am also opening the app for blues improvisation and admiring the beautiful geometrical figures of chords and scales. They are not made up by a chef, but exist in the amazing world of maths and we have to find them out in the straight line of the keyboard.

View all posts by Spaziolibero Cris